Posted on August 7, 2020 | Leave a Comment on 112. The IKEA Effect and Effort Heuristic, a Behavioral Economics Foundations Episode 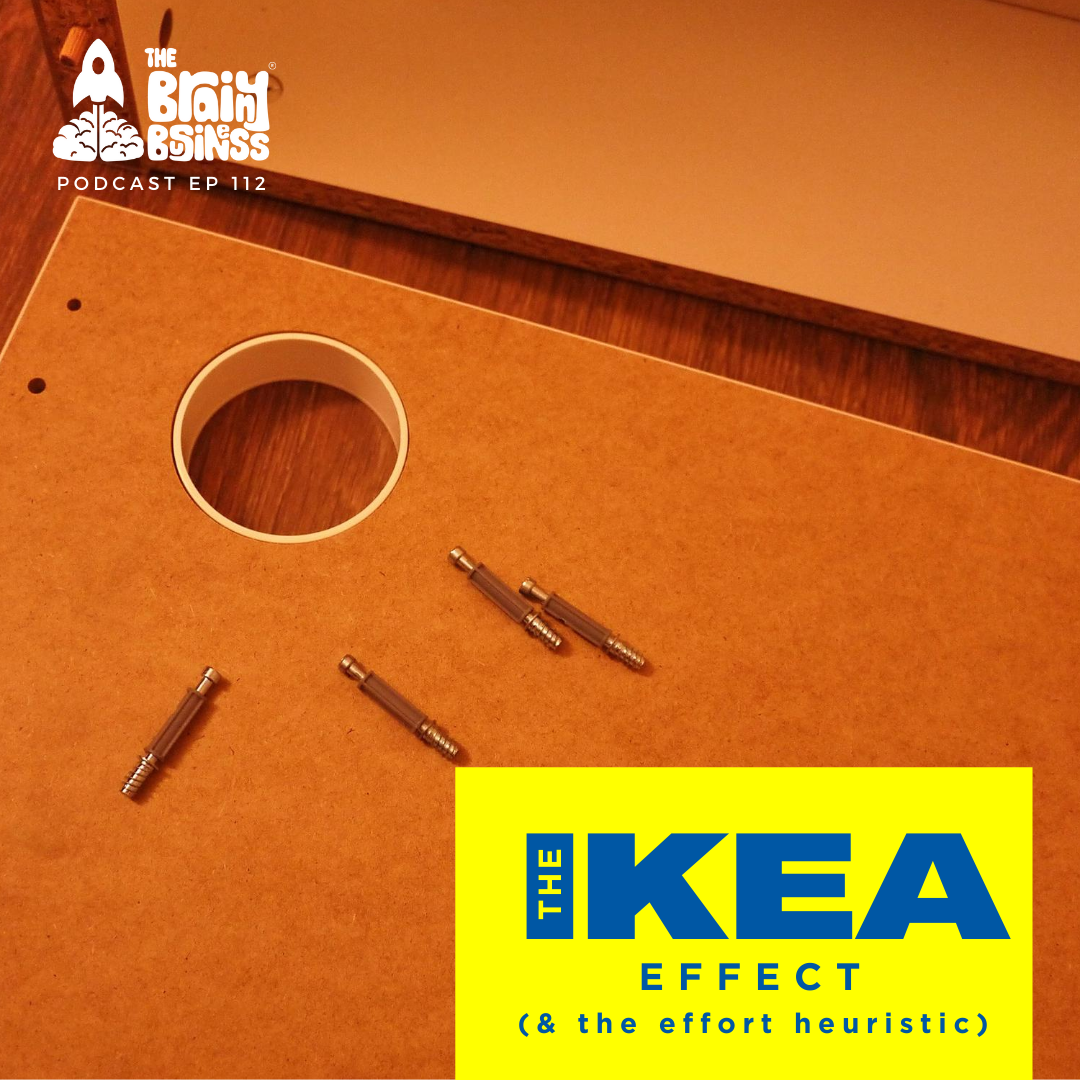 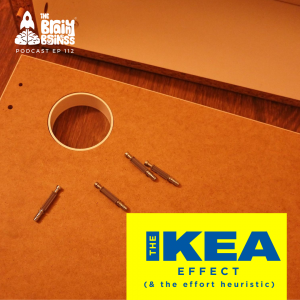 (This includes the Trello Template I use for every episode and more!)

More from The Brainy Business:

Articles and Past Episodes: