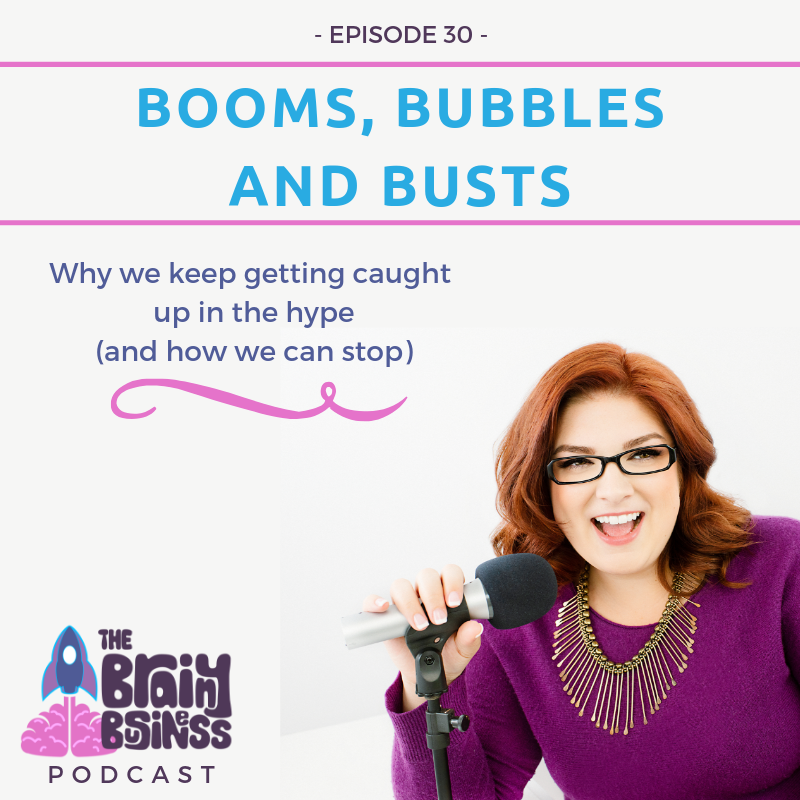 This behavioral economics podcast is about the psychology behind economic booms and busts. The first big bubble on record happened almost 400 years ago and there have been countless since then…so why haven’t we learned to avoid them? Why do we keep falling into the same traps over and over again? This is where the “behavioral” part of behavioral economics comes into play. This episode is relevant today because of the current status of the stock market, which had a tumultuous 2018 to say the least, as well as the recent rise and fall of cryptocurrency.  In this episode, I will cover optimism bias, overconfidence, herd mentality, time discounting, and emotions like envy and excitement. 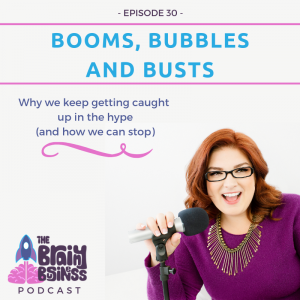